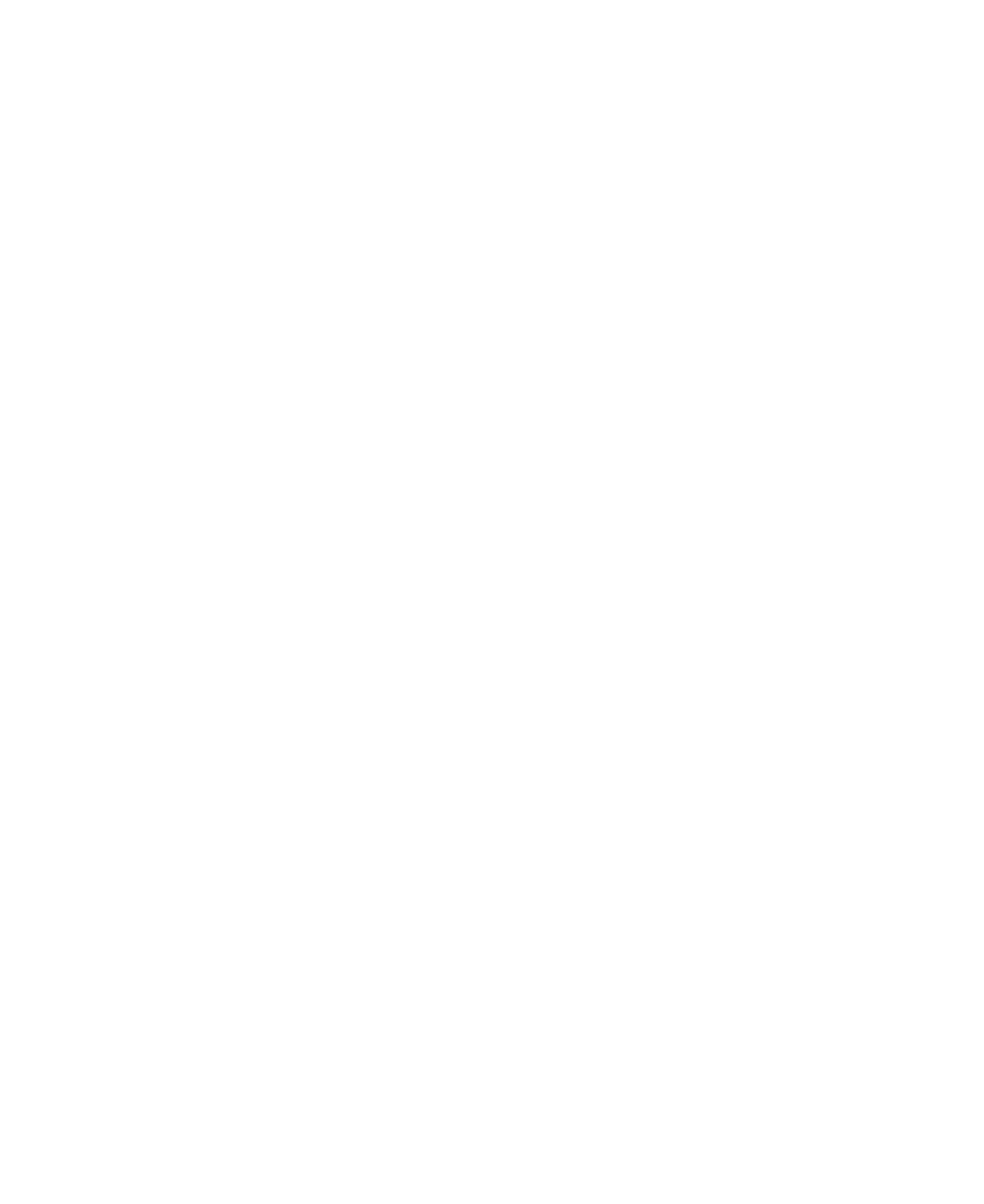 Hydrogen-powered vehicles are essentially the next-generation electric vehicles. This new-age technology is powered by a chemical reaction between hydrogen and oxygen within the fuel cells rather than through the combustion of fossil fuels. Originally developed to power space crafts, fuel cells now hold the potential of wider applications, including mobility.

Hydrogen Mobility Europe (H2ME) is a flagship project aimed at developing the first truly pan-European network of hydrogen refueling stations. This is a giant leap forward for the hydrogen society, giving drivers of hydrogen-powered vehicles access to fueling stations on a much more basic level.

Aside from the actual vehicle technology the creation of a fueling station network is essential to the market development of these new vehicles. FCEVs can be refueled in 3-5 minutes at a hydrogen refueling station (HRS), offering refueling times similar to those of conventional petrol or diesel cars. At the moment there are a limited number of HRSs in each of the partner countries and H2ME will help expand these network.

The basis for hydrogen mobility with passenger cars has been created in Germany: The basic network for 700 bar refueling will grow to 100 in the coming months. Then more than 6 million motorists will be able to switch to hydrogen without having to take major detours. At six hydrogen stations commercial vehicles can already refuel at 350 bar today (https://h2.live/en/faq). From 2021, hydrogen stations will be set up primarily where demand for commercial vehicles is expected in the short term and where a public filling station would make sense for a growing network of filling stations for passenger cars as well.

Though its UK and Germany offices the Company will do research of the possibility of setting up hydrogen fuel stations in Europe. During 2023, the company will build the first station and start providing services by 2024. The 1st station will be a small-scale station with 6 filling piles.
China
China, the world's largest automobile market, is currently prioritizing hydrogen fuel cell technology out fresh policies to support hydrogen fuel cell vehicles to improve the industry's supply chain and technologies. China is also the world's largest market for new energy vehicles (NEVs), including battery electric vehicles as well as plug-in hybrid and hydrogen fuel cell vehicles.

While previous policies to support NEV makers had offered subsidies on sales, new policies will require local governments and companies to build a more mature supply chain and business model for the industry.

Local governments and companies need to prove their joint projects in terms of lowering the price of hydrogen fuel, increasing the number of hydrogen-charging stations and hydrogen fuel cell vehicle fleets, and improving related technologies, according to the new policy document. Authorities will offer rewards to the projects after an assessment of these key performance areas, according to the Finance ministry.

China has over 7,000 hydrogen vehicles, compared to over 4 million pure battery electric and plug-in hybrid vehicles. Following the trend of US and Europe, Hydrogen vehicles will increase rapidly by the end of 2022.

Do you have a question or comment?
Please send us a message

© 2020-2021 Hydrogen Fuel and EV Charge Solutions AG. All Rights Reserved.
Customer Support
Do you need direct help or do you have questions about your our services?
Registered office address:
Maximilianstrasse 35a
D-80359 Munich